You Shall Not Steal, nor Deal Falsely, nor Lie to One Another (Class: Thief)

A Thief, in the style of my Fighter, I suppose. 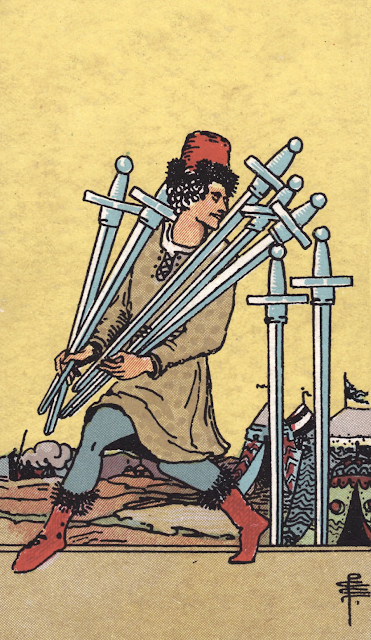 Not recognizing anyone’s right to judge me, I don’t ask for either pardon or indulgence. I don’t go begging to those I hate and hold in contempt. You are the stronger. Dispose of me as you wish; send me to a penal colony or the scaffold. I don’t care! But before going our separate ways, let me tell you one last thing:

The right to live isn’t begged for, it’s taken.

Every template of Thief you have gives you +1 to sneaking, stealing, and saves. Your second and fourth templates also each give you +1 to-hit. If you're playing in a system with proficiency, you have it in light armor and any type of weapon that can be both wielded in one hand and concealed under a light jacket.

Skills: Stealth and see template A.

Starting Equipment: A knife, a light weapon of your choice and ammunition for it if applicable, a thieves tool, dark clothing, a bullseye lantern and oil, soft boots, and a cloak.

A: Scraps
A life spent eating scraps and fleeing from the cops has left you frail and sickly, giving you -1 HP per HD.

A: Skilled
A thief lives or dies by their skills, and by surviving this long you've already picked up a much broader repertoire than most adventurers—as well as some special tricks. Twice upon gaining this template as well as once for each thief template thereafter, gain a skill from the list downbelow. In addition, you gain the special ability from the list for each skill on it that you have.

B: Connected
Whatever organization, underworld, community, or creed you belong to is connected to people and places everywhere, and there are signs by which you may recognize and be recognized as a part of the same. When you roll a natural 7 on a reaction roll, reroll it and the encounter is in some way connected to your background.

B: Hidden Pockets
You have [templates] extra inventory slots. Items you store in them can't be found by anyone unless you want them to.

C: Opportunist
When fighting an opponent who can't pay full attention to you—because they've got sand or sun in their eyes, they're being flanked, you yelled "hey what's that over there" and they're an idiot, &c—your attacks deal double damage.

D: Shadow
You can vanish in shadows, do loud things (running, fighting, breaking stuff) very quietly, and do quiet things (walking, climbing, pulling a knife, rummaging around in a backpack) in absolute silence. 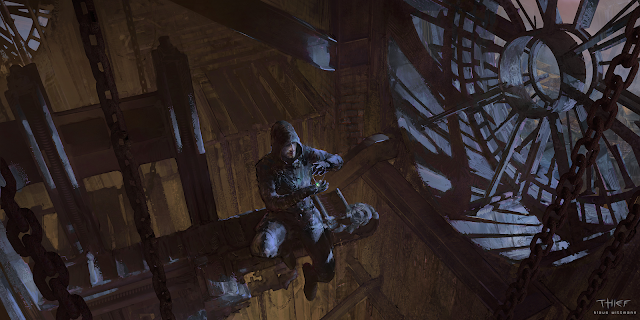 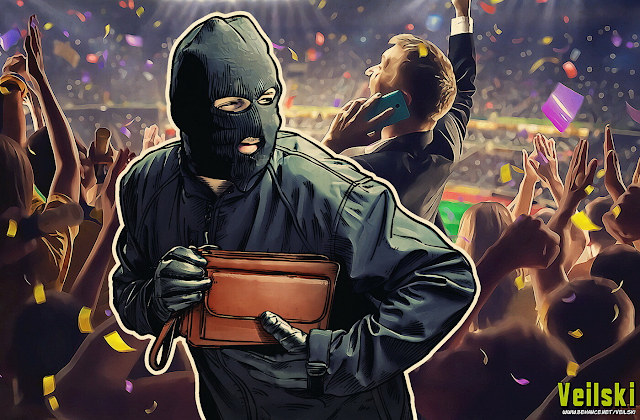 This guy is a thief, too.
But Vayra, You Hate Generic Classes

haha you know what it is
Posted by vayra at 6:43 PM No comments: