To Truly Master the Art, You Must Be Prepared to Die for It (Class: Wizard, also Monk)

A base class for BLACK STAR OF THE CANNIBAL KINGS. This one draws heavily from several wizards and also a saint and at least one more (commercial) source which will, I imagine, rapidly become obvious. 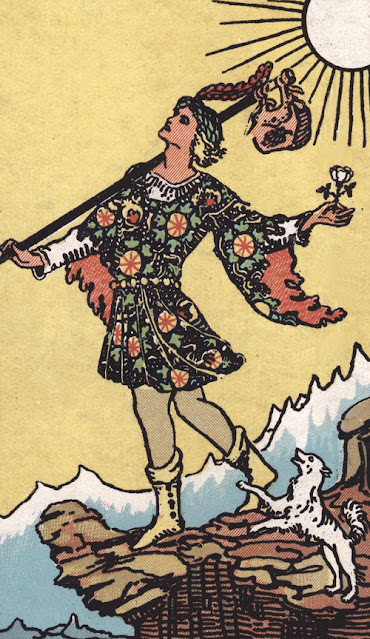 I consider the positions of Kings and rulers as that of dust motes. I observe treasures of gold and gems as so many bricks and pebbles. I look upon the finest silken robes as tattered rags. I see myriad worlds of the universe as small seeds of fruit, and the greatest lake as a drop of oil on my foot. I perceive the teachings of the world to be the illusion of magicians. I discern the highest conception of emancipation as a golden brocade in a dream, and view the holy path of the sacred alchemists as flowers appearing in one's eyes. I see meditation as a pillar of a mountain, enlightenment as a nightmare in daytime. I look upon the judgment of right and wrong as the serpentine dance of a dragon, and the rise and fall of beliefs as but traces left by the four seasons.

You are a Wizard, a practitioner of a Secret Art, one who seeks after the secrets of the cosmos—and has already learned more of them than is strictly good for a person. You have the same ability as the cleric to perceive the spirit world, but spend your Magician Dice to interact with it in a much more personal manner. You don't get any direct bonuses to-hit or anything like that, but read The Self Remade below.

Starting Equipment: Two elaborate ornamental weapons of your choice, one slot full of muscle, sinew, or fat, martial artist's wrappings, simple robes, a pouch full of pre-fried flour, a canteen of water, one occult instrument from the list at the end.

A: The Self Remade
You may fill up to [templates] inventory slots with muscle, sinew, or fat, through a day of focused effort (working out, stretching, eating a lot) per slot filled, emptied, or changed. Each slot of muscle grants you +1 STR, each slot of sinew grants you +1 DEX, and each slot of fat grants you one point of damage reduction.

A: Secret Art
You are almost a spellcaster, having the ability to see and communicate with the spirit world and a pool of Magician Dice which work very much like MD generally do, except you know no spells. Instead, you may decide before rolling to perform a feat of strength, agility, or endurance to add any number of MD, which exhaust just like they would when casting spells. When using MD in this way you may perform the feat with any part of your body; grappling with your bare feet, lifting heavy objects with one finger, etc.

You may define and name your Art, which will grant you a benefit and a drawback. Here are some examples, but feel free to make up your own with the GM's assistance.

B: Dark Studies
You have a [templates]-in-6 chance to understand ancient writings, witchcraft, curses, and other matters of mystic import immediately upon encountering them. If you fail, you may try again for the same matter upon gaining another template.

B: Secret Tongue
Choose something weird, like minerals, plants, water, beasts, or corpses. For deep metaphysical reasons, you may not choose birds. You may converse with things of that nature.

C: The Art Realized
You are able to fully manifest your Art, gaining her as a spell. MD exhaust only on a 5 or 6 when invested in her, and when using your Secret Art ability she can be seen inhabiting your body and enhancing your movements. You may use your Art to exert non-impacting force (push, lift, carry, throw, etc) on things within a stone's throw as if you were standing next to them, without spending MD.

The exact effects of your Art when cast as a spell depend on her name and nature:

At this point you are also capable of commanding other spells, should you persuade one to follow you.

D: Mastery of Life and Death
You are no longer bound to the eternal cycle, and are not affected by disease or age. Unless killed, you will not die before your time. Should you die, your next character may appear as a suspiciously similar sibling, clone, or reborn form and begins at the minimum experience point value necessary to have the same level, regardless of class.

In addition, you attract a student, who you are expected to teach in the ways of the occult. They are a level 1 Artist of the same Art as yourself, played by the GM. Should they die, you will attract a new one within 1d6 days. 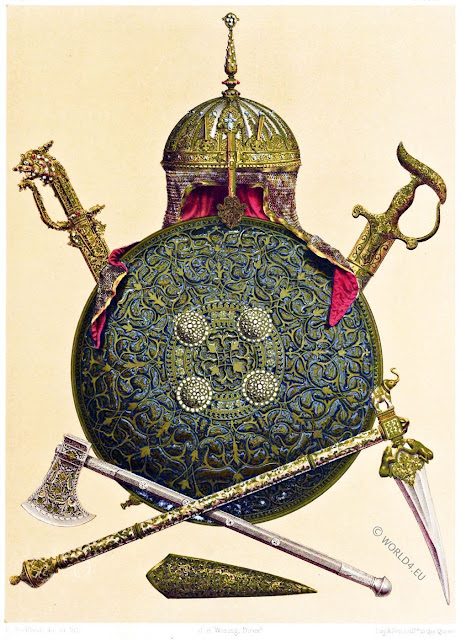