Alright, buckle the fuck up, this is a long one. This isn't a simplified classis, like the Fighter or the Thief. This is a whole-ass Witch.
A real one, in case you were wondering. 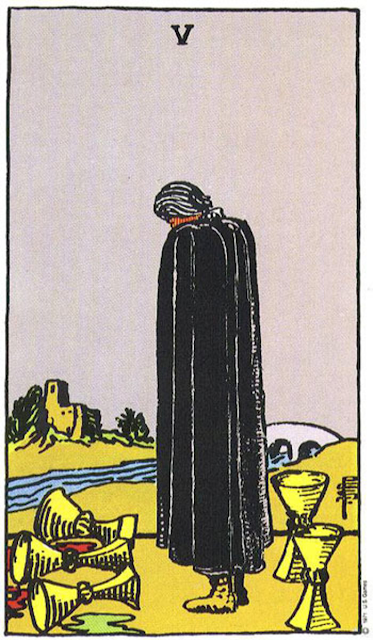 Witches are dark creatures born to followers of the Old Ways who have consorted with spirits, monsters, or beasts. More monster than man, they are an object of both fear and awe. Witches across the old world are regularly abandoned or exiled, so naturally many of them find their way to the Mountain.

There are at least four kinds of witch—categorized by the form which their familiar takes—but all share certain traits and abilities. Most important among these is the ability to perceive, communicate with, and command demons through the use of Maleficent Dice, a process that functions exactly identical to that for casting spells with Magic Dice. If you're playing in a system with proficiency, you have it in staves, knives, scythes, and sickles. If you're a gun witch, you're also proficient with all types of firearm.

Starting Equipment: Peasant clothing, a satchel, a skin of water, a skin of wine, a flint fire-striker, 10 candles, 3 rations of jerky, your choice of a golden sickle or jeweled kris (each a light weapon), one witching tool from the list at the end.

If you're a gun witch, you also start with 10 witch-bullets and a powderhorn containing 10 doses of witch-powder. They're actually normal bullets and powder, but you're a witch. 1 slot each.

A: Flawed
While directly exposed to the object of your supernatural weakness, you experience extreme pain and revulsion and suffer -2 to all rolls or 1 damage per round as your form visibly rots, burns, or melts away (whichever effects your GM feels are appropriate). You can take measures to protect yourself; for example a weakness to sunlight can be minimized with voluminous clothing and a parasol.

Good weaknesses include but are not limited to:

A: Familiar
As a witch, you have the ability to separate and externalize a piece of yourself in the form of a familiar. This takes 10 minutes of concentration and 1d6 HP each time you do it. If destroyed or separated from you, your familiars melt into a mess of blood and keratin over the next 4 days.

What form your familiar takes determines what sort of witch you are, or perhaps the other way around. You have four options:

A: Black Magic
You are familiar with two spells from the list way downbelow. One is the demon known as Evil Eye, and the other is determined by rolling 1d20. Each time you gain another template of Witch, roll once to attract a new spell—if you roll a result you already possess, choose the next spell above or below it that you don't already have.

B: Trophy Casting
You have developed methods of enhancing your power and protecting yourself from the hazards of spellcasting, using your blood and trophies with significance to the Old Ways as fuel. You can voluntarily change any number of MD to show a 6 after rolling them, allowing you to avoid chaos or doom, at the cost of consuming a trophy and taking damage equal to the original die result for each MD to be changed.

Examples of trophies include: snake skeletons, wolf hearts, shark jawbones, and jars of ash from the corpses of sentient creatures that burned to death. Only one trophy may be produced from each corpse, and a corpse must be at least of small size to produce a trophy. A trophy takes up 1/3 of an inventory slot.

D: Witch's Curse
When a powerful witch such as yourself pronounces a curse, the universe takes notice. In order for this to work properly you must have been legitimately (in your eyes, and those of the DM) wronged by your victim-to-be, otherwise you can just curse them with Evil Eye like a lesser witch.

In addition, tales of your exploits and magical potency have by now reached the Civilized Lands and caused folk there to Take Notice. Expect an apprentice warlock and 1d6 furious witch-hunters to arrive on the next ship—if they aren't here already. 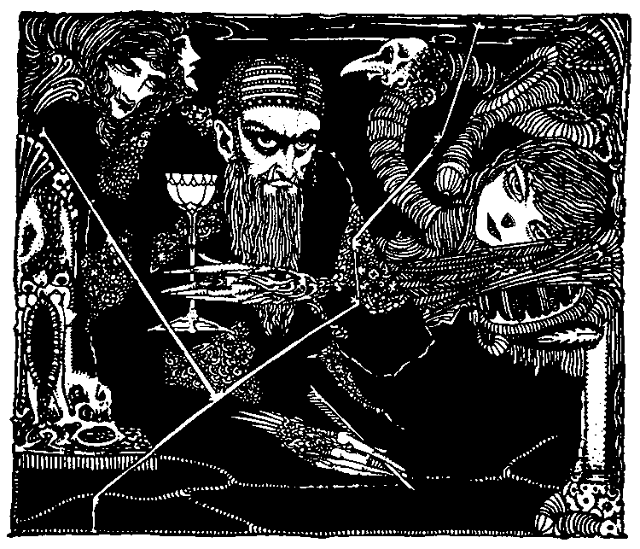 As a spellcaster, you are able to perceive and communicate with the spirits known commonly as spells. As a witch, those available to you to command (by means of your MD) are technically termed demons, also known as elementals, though this system of classification is somewhat tautological. Alas.
Other spells may exist, and you may be able to bribe, coerce, or otherwise convince them to join you. By the same token, experienced witches and such met in the wild may travel with spells outside this list. 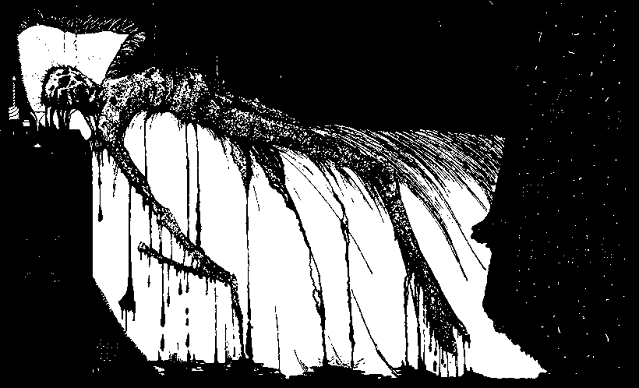 Witch (ha, aha) doom do you get? I guess it depends.

The Doom of Fish can be escaped by capturing the teeth of a sea monster and burying them in dry land.

The Doom of Blood can be escaped by removing all of your blood—which becomes progressively more difficult as you advance in this Doom, since it gives you more blood or you'd bleed out even faster than it already makes you.

The Doom of Ashes can be escaped by giving up an archdemon as a burnt offering, in a ritual presided over by a priest of appropriate power.

The Doom of Bones can be escaped by replacing your (traitorous, scheming) skeleton with bones cut from a suitably impressive snake. Some crushing and sintering may be necessary. 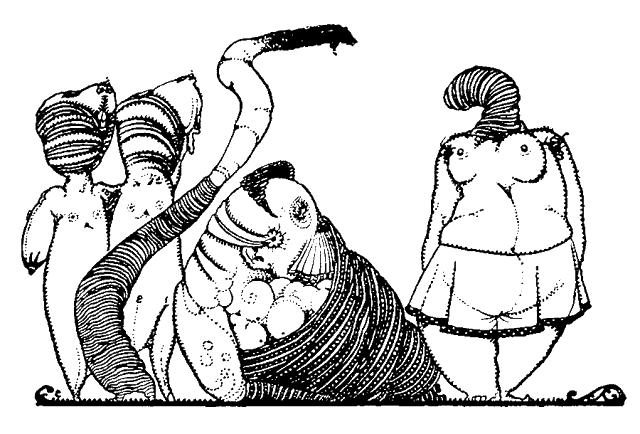 Summoning a friend works the same way as it does with other familiars (10 minutes, 1d6 HP, et al) but once summoned they are carried within your soul, rather than physically. If you break a breakable restriction of the friend you are carrying, you immediately stop carrying that friend and take 1d6 damage due to psychic shock.
Each time you gain a template of friend witch—including the first—roll once on the list below to determine which friend you are able to summon. If you eat the heart of another friend witch, you gain the ability to summon any friend they were carrying at the time of their death.
As with the spell list, this is just a list of those possible to start the game with as a friend witch and more may exist: