This is the setting I'm planning to run. It'll be my first fantasy game in a while, I've mostly run post-apocalyptic stuff and played cyberpunk stuff recently. I've been heavily inspired by OSR stuff (mostly Goblin Punch and Coins and Scrolls but also all of Patrick Stuart and Scrap Princess's stuff and a lot of others) and I'm quite sick of "standard high fantasy" by now, so it's taken on a distinctly weird tone.

I plan to release a "PHB" within a month or so since I've pretty much already written it all, but as I finish formatting stuff for PDF printing and statting it up for my GLOG hack, I think I'll post it here.

I have a whole dumb backstory written up, but that'll go in the "DMG". The following is what will be in the "PHB", as basic setting info for my players. This seemed wise to post now, since it will set the stage for the classes I'll post over the next few days. 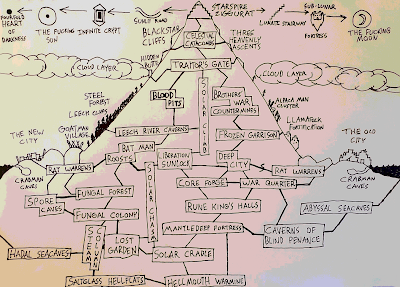 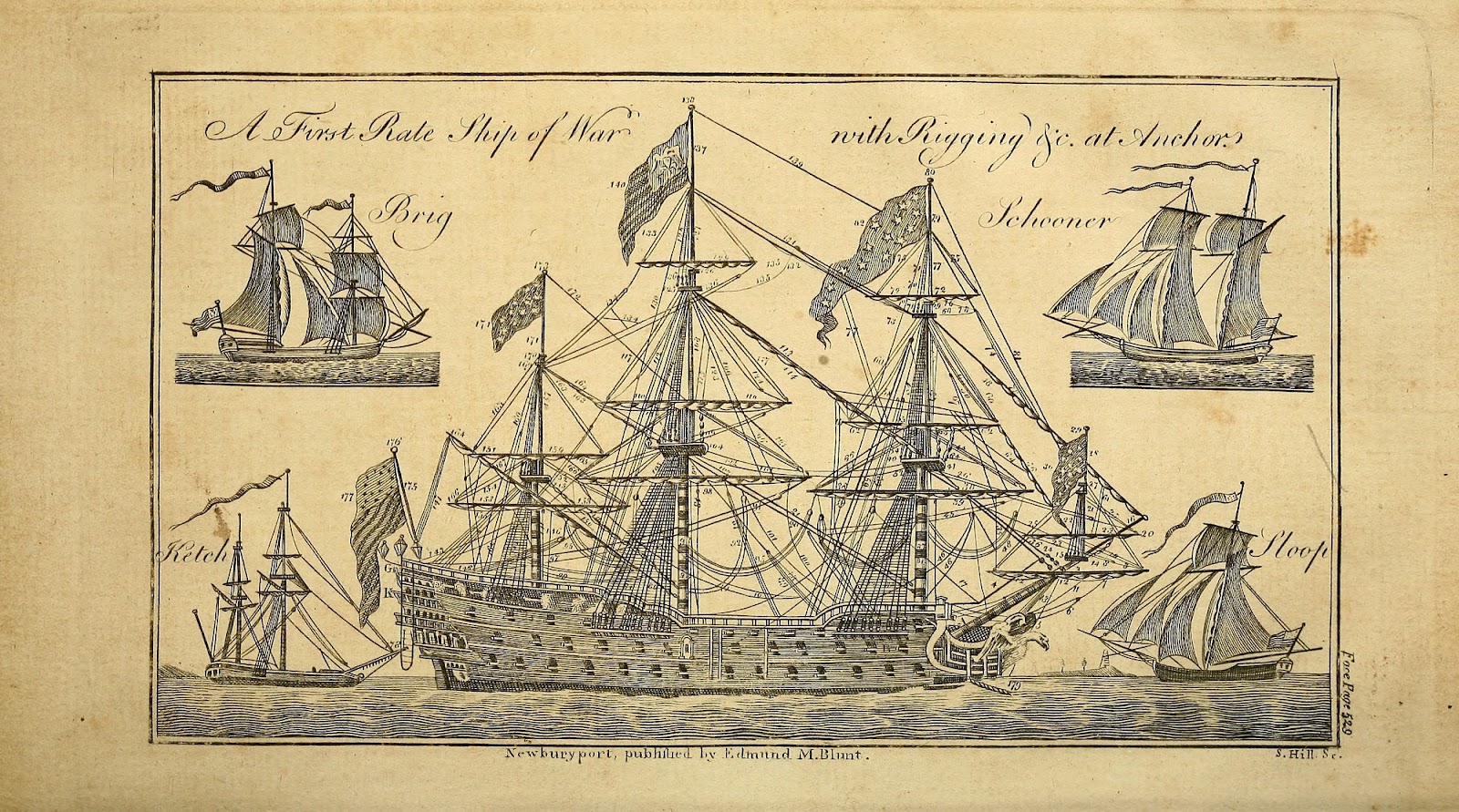 Several decades ago, a new land was discovered: A vast mountain far across the sea, its peak reaching so far above the clouds that it cannot be seen even when the sky is clear. The prospect of new land to settle prompted an initial flurry of expeditionary fervor from both great empires; the River Kingdoms of the orcs, and the Charter Nations of the goblinoids. It was quickly decided, however, that the voyage to the Mountain at the End of the World was both too long and too dangerous, and the mountain itself too hostile to life, and the colonial efforts rapidly petered out. The people of the great empires were content to live out their lives in petty monotony throughout the civilized lands—until, that is, the sun went out. The world was plunged into darkness for one full day. During that day of darkness many suffered terrifying visions, omens of dark forces emerging from the earth and descending from the sky, and behind them, always behind them, the Mountain at the End of the World.

There are no rulers willing to order their armies and navies to die on the shores of strange lands across the sea. There are no priests nor academics willing to risk their lives plumbing the depths of strange caverns. There are only misfits and social outcasts like you—the desperate, insane, or terminally bored. While the kings and emperors in their castles and courts, the wizards in their universities and towers, and the clerics in their temples and churches wrung their hands, you took action. You traveled across the great empires of man, found your way to a port, and booked passage on the next ship set to sail to the Mountain at the End of the World. Your future back in the civilized lands held nothing but exile, imprisonment, or censure. But on, or under, the Mountain at the End of the World, you hope to find something more. Something greater.